The “At-Risk Chin” Gets A New Treatment, written by Dr. Bae on Elle 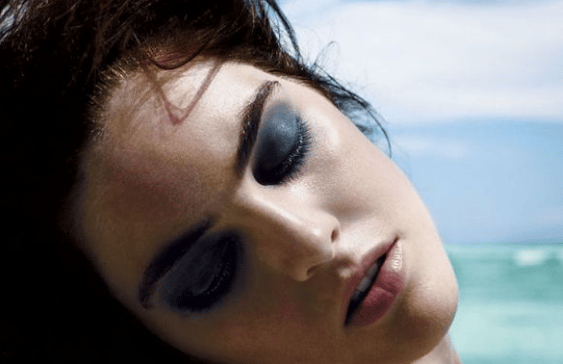 In the past six months the FDA has approved and cleared two new ways in which submental fat, i.e., an “at-risk chin” can be eradicated. First there was Kybella, a compound that dissolves fat, and now there’s Coolmini, a new applicator for Coolsculpting, a device that freezes fat. Until recently, liposuction was the only way to effectively treat a double chin. But which treatment gives the best results? I interviewed the dermatologists behind the development of Kybella and Coolmini for a chin to chin comparison.

Read the full article on Elle, written by our own Dr. Bae.

By LASER & SKIN SURGERY CENTER OF NEW YORK® | © 2023 All Rights Reserved. Design & Development by Goldman Marketing Group | Sitemap | Privacy Policy | The information available on this web site is provided for informational purposes only. This information is not intended to replace a medical consultation where a physician's judgment may advise you about specific disorders, conditions and or treatment options. We hope the information will be useful for you to become more educated about your health care decisions. If you are vision-impaired or have some other impairment covered by the Americans with Disabilities Act or a similar law, and you wish to discuss potential accommodations related to using this website, please contact us at (212) 941-5055.