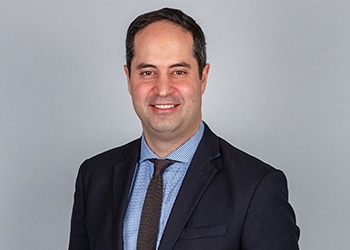 How the pros treat their patients’—and their own—most pressing concerns.

Patients: Maybe it’s those unflattering images we see of ourselves in selfies or on Skype, but according to the American Society of Plastic Surgeons, a record 55,000 neck lifts were performed in 2014. Still, while the problem hasn’t changed the remedy has. Renowned New York dermatologist Dr. Anolik says “In the last six months I’ve had as many people asking for Kybella (an injectable that helps dissolve excess fat in the chin area), as patients asking to banish their crow’s feet.” Kybella mimics the same natural acid that helps us digest food when we eat. There’s some bruising or swelling for a few days, but after two to six treatments spaced roughly a month apart, patients enjoy reduced neck fat and a more contoured jawline.

Personally: While admitting to using injectables and lasers, Dr. Anolik keeps the specifics to himself because, “If I say ‘I do this or that’ patients will ask for those procedures when really, I want to do what’s right for them.” But he does reveal what’s next on the horizon. A new technique that’s in clinical trials which boosters claim will replace surgery and injections:  A cream for removing undereye fat.